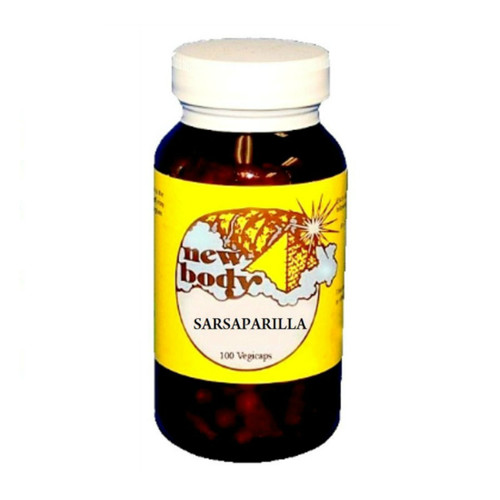 Jamaica Sarsaparilla was introduced in the middle of the sixteenth century as a remedy for syphilis, and later came to be used for other chronic diseases, especially rheumatism.

It is a mild gastric irritant due to its saponin content.

The smoke of Sarsaparilla was recommended for asthma.

Its active principle is a crystalline body, Parillin or Smilacin.

It is believed to augment an athlete’s performance during training and other situations when the body is pushed to the max.

Contrary to popular belief, Sarsaparilla root does not contain testosterone.

However, Sarsaparilla root has been used in the pharmaceutical industry as the starting material in the manufacture of semi-synthetic testosterone, and is believed by many herbalists (although not proven) to augment the body’s natural production of its own testosterone.