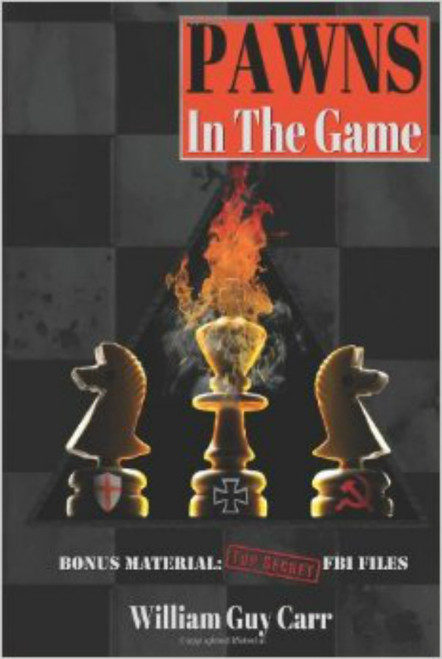 Here is a TRUE story of international intrigue, romances, corruption, graft, and political assassinations, the like of which has never been written before. It is the story of how different groups or atheistic- materialistic men have played in an international chess tournament to decide which group would win ultimate control of the wealth, natural resources, and man- power of the entire world. It is explained how the game has reached the final stage. The International Communists, and the International Capitalists, (both of whom have totalitarian ambitions) have temporarily joined hands to defeat Christian-democracy. The story is sensational and shocking, but it is educational because it is the TRUTH. The author offers practical solutions to problems so many people consider insoluble.

The Historical Origin of Christianity by Walter Williams - Book

The Rebirth of African Civilization by Chancellor Williams - Book

Melanin: A Key to Freedom by Richard King - Book

From Niggas To Gods: Sometimes "The Truth" Hurts...But it's all good in the end. Part I by Akil - Book

Slaves With Swag: The Negroes Your History Teacher Forgot to Mention by Daryl T. Himmon - Book

No Disrespect by Sistah Souljah - Book