Othello's Children In the New World by Jose U. Pimenta-Bey, PhD - Book 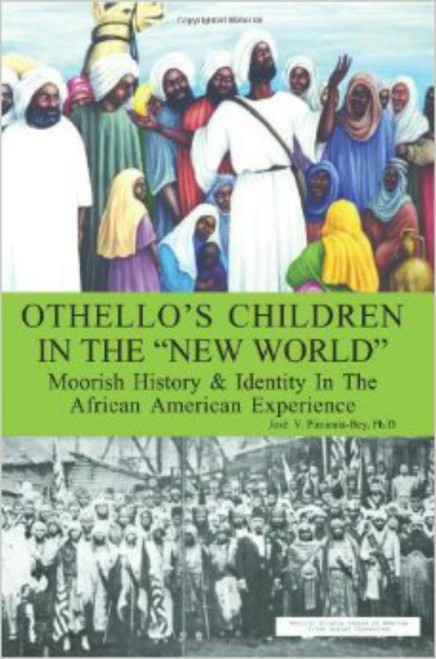 Othello's Children In the New World by Jose U. Pimenta-Bey, PhD - Book

In the early decades of the 20th century, a North Carolinian named Timothy Drew, established a political and religious organization known today as the Moorish Science Temple of America Inc (M.S.T.A.). Later referred to as 'Prophet' Noble Drew Ali, he would teach the so-called 'Negro' ('Black') public of the 1910's and 20's, that they were specifically 'Moors,' and that they needed to publicly declare their Moorish nationality and Islamic faith. Drew Ali insisted upon the designation of 'Moor,' while relatively few of his contemporaries understood or appreciated the logic of placing such emphasis upon a 'Moorish' nationality. With the exception of Shakespeare's fictional 'Othello,' few 'mainstream' Americans knew anything of consequence concerning 'Moors' in any Western society.

The Beauty Of Racism by Aziz Bey - Book

Our Children Can Soar by Michelle Cook - Book

The Beauty of Racism By Aziz Bey

Noble Drew Ali The Exhuming Of A Nation by Thru, Sheik Elihu N. Pleasant - Book

Children of Blood and Bone by Tomi Adeyemi - Book

No Disrespect by Sistah Souljah - Book

The New World Order by A. Ralph Epperson

The Beauty Of Racism by Aziz Bey - Book