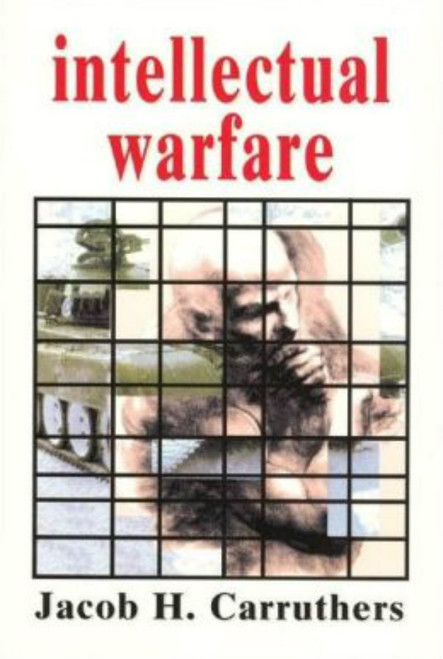 Testifying that the foundation of modern Western thought, theory, and practice can be traced back to ancient African thought, theory, and practice, this book exposes the African influence on Greek and Roman thought and its influence on the development of modern Western society. It then establishes the urgency to defend and honor the role of Ancient African civilizations on this major event. Exposing fallacies and reestablishing new and undistorted ways of viewing the formation of Western society, the book shows how classic literature shaped the contemporary world in intricate and sometimes startlingly and brutally honest detail. Not satisfied with simply challenging the reader to think about things differently, the volume goes further, citing specific examples and offering instruction on how to begin to retrain oneself to think about the origins of modern society in other terms.

Lies My Teacher Told Me by James W. Loewen - Book

From Niggas To Gods: Sometimes "The Truth" Hurts...But it's all good in the end. Part I by Akil - Book