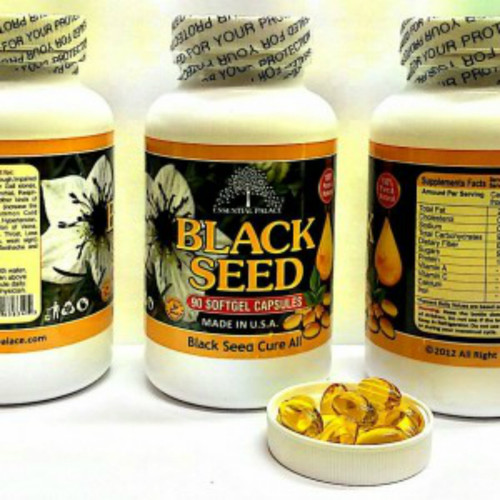 Black Seed – ‘The Remedy For Everything But Death’

The seeds of the annual flowering plant, Nigella Sativa, have been prized for their healing properties since time immemorial. While frequently referred to among English-speaking cultures as Roman coriander, black sesame, black cumin, black caraway and onion seed, it is known today primarily as black seed, which is at the very least an accurate description of its physical appearance.

In Arabic cultures, black cumin is known as Habbatul barakah, meaning the “seed of blessing.” It is also believed that the Islamic prophet Mohammed said of it that it is “a remedy for all diseases except death.”

These 22 pharmacological actions are only a subset of a far wider number of beneficial properties intrinsic to the black seed. While it is remarkable that this seed has the ability to positively modulate so many different biological pathways, this is actually a rather common occurrence among traditional plant medicines.